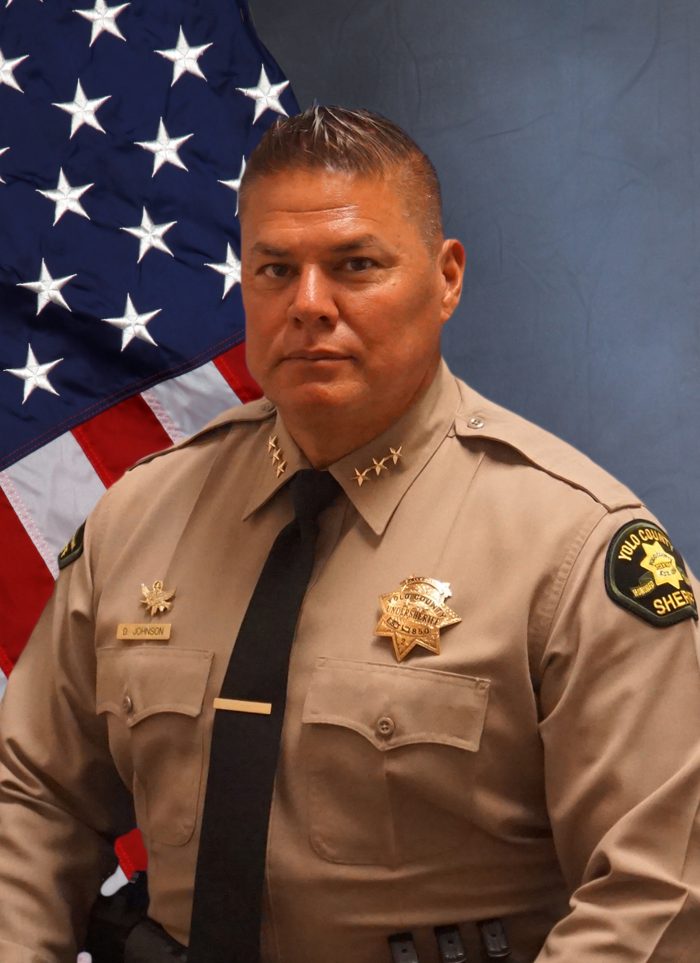 Undersheriff-Coroner Dale Johnson joined the Sheriff’s Office in 1992 after serving six years in the United States Army. During his law enforcement career, he has held a variety of assignments.

As a Deputy, Undersheriff Johnson was assigned to the Detention Division and Field Operations Division. He was a Field Training Officer and assigned to the Yolo Narcotic Enforcement Team. He served on the Sheriff’s Office S.W.A.T. Team. In 2000, he was promoted to Sergeant and worked in Marine Patrol, Investigations, Yolo County Gang Task Force and S.W.A.T. (Team Leader).

In 2011, he was promoted to Lieutenant and assigned to Administration. As the Administrative Division Commander he was in charge of Personnel, Civil, Professional Standards, Training, and S.W.A.T. (Tactical Commander). Undersheriff Johnson was promoted to Captain in 2013 and assigned to Field Operations; which includes, Patrol, Investigations, Coroner and Special Investigations. In February 2019, he was re-assigned to Detention as the Division Commander prior to his promotion as Undersheriff-Coroner.

Dale was selected the “1995 Deputy of the Year” and “2007 / 2010 Sworn Manager of the Year” by the Yolo County Sheriff’s Office. He has received numerous commendations including three from former United States Senator Barbara Boxer. 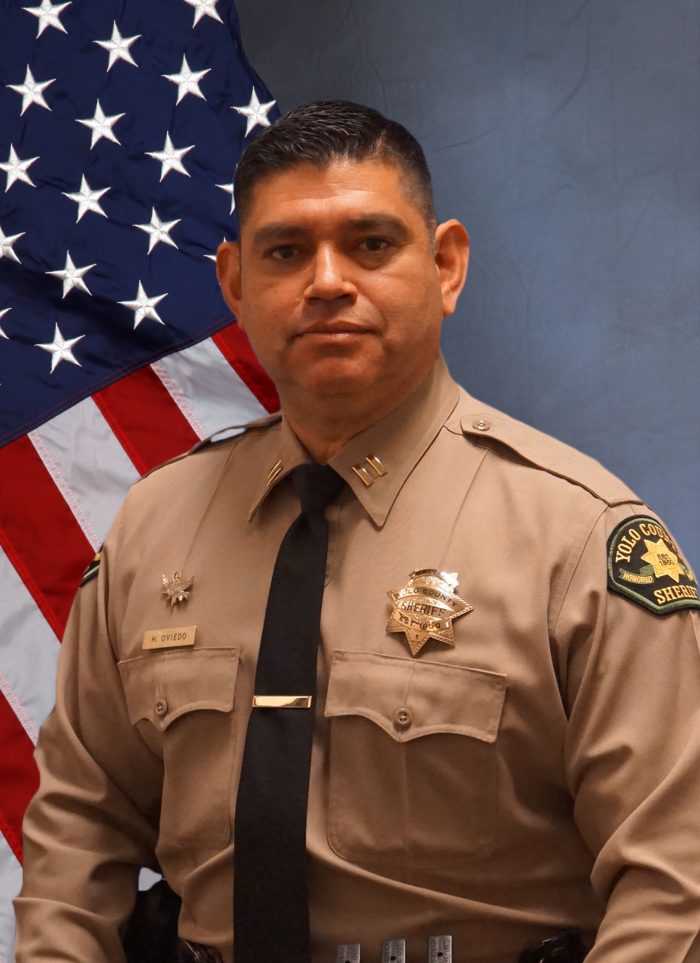 Captain Hernan Oviedo began his career with the Yolo County Sheriff’s Office as a Deputy Sheriff Reserve in 1997 and became a full-time Deputy Sheriff in June of 1998.  He was promoted to Sergeant in 2011 and Lieutenant in 2015.

During Hernan’s 21 year career at the Sheriff’s Office he has worked numerous assignments in the Detention and Field Operations Divisions including time in Investigations, the FBI Safe Streets Team, the Yolo County Gang Task Force and the Off-Highway Vehicle Team.  Hernan served as a member of the SWAT Team for 15 years and now serves as the SWAT Commander.

Over the years, Hernan has received many letters of appreciation from members of the community as well as members of other law enforcement agencies for his dedication and service.  In 2005, he was part of the Investigations section that was named “Team of the Year” and he received a Certificate of Commendation for Distinguished Service in 2006.  In 2010, Hernan was selected by his peers and named the 2010 “Deputy of the Year.” 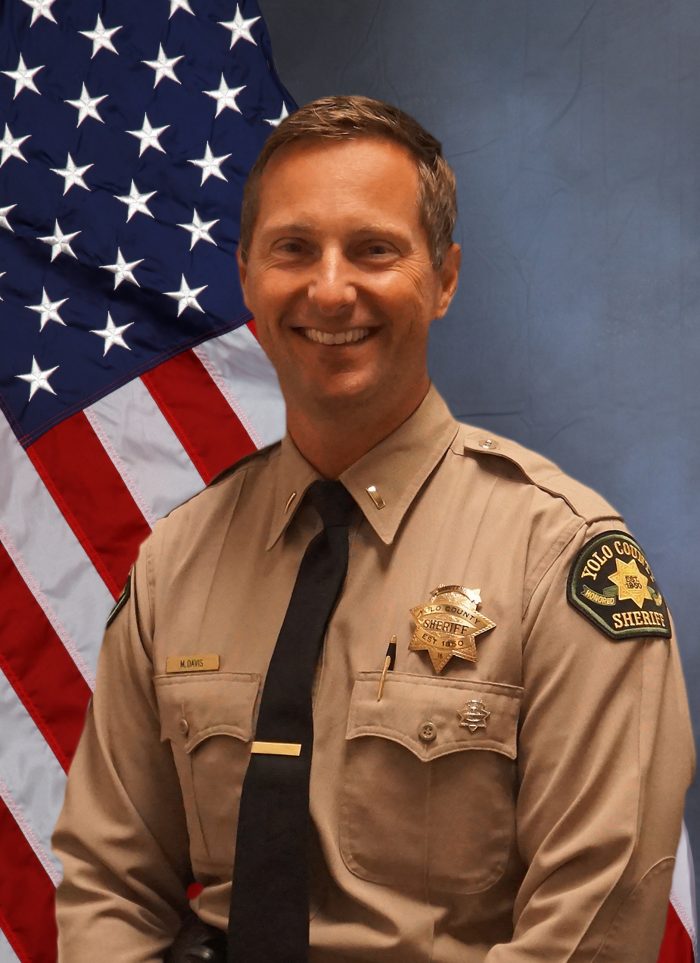 Captain Matthew Davis is a long time resident of Yolo County.  He began his career with the Yolo County Sheriff’s Office as a Deputy Sheriff in 2004 after receiving his Bachelor’s degree in Criminal Justice from CSU Sacramento.

Matt worked a variety of assignments as a Deputy including Resident Deputy, Capay Augmented Patrol, and Field Training Officer before promoting to Sergeant in 2013.  Matt promoted to Lieutenant in 2019 and to Captain in 2021 and has held supervisory and management positions in Field Operations, Detention, and Administration.  He has served as a member of our Honor Guard, Crisis Negotiations Team, and Public Information Officer.

Chief Deputy Coroner Gina Moya began her career with the Yolo County Sheriff’s Office in December 2000. As a Deputy Coroner, she has worked numerous cases and has received several letters of appreciation from friends and family members whom have suffered the loss of loved ones. Gina has participated in the Every 15 Minutes Program at the local High Schools in Yolo County as well as the series “Informed Choices After Death” for the Yolo Adult Day Health Center.
Gina was born in Concord, New Hampshire. She graduated from Franklin Pierce College with a Bachelor’s Degree in Criminal Justice in 1999 and then graduated in 2000 from the University of New Haven with a Master’s Degree in Forensic Science.

In 2004, Gina was presented with a Certificate of Commendation from the Board of Supervisors for her Outstanding Performance as recognized by the 2003-2004 Grand Jury. She was also selected as the 2009 Yolo County Sheriff’s Office Employee of the Year.
Gina obtained Diplomat status with the American Board of Medicolegal Death Investigators in 2004 and then became a member of the Disaster Mortuary Operational Response Team, Region IX (DMORT-IX) in 2006 as a Medical Investigator. She was deployed to American Samoa in 2009 for support during the tsunami.

Gina is married to Jo Moya and has a stepdaughter, Nicole White. Gina and Jo currently reside in Roseville. 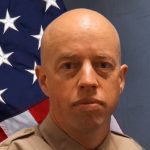 Captain Gary Hallenbeck began his career with the Yolo County Sheriff’s Office as a Deputy Sheriff in December 1998. Gary’s 23-year career with the Sheriff’s Office, he has worked numerous assignments including Detention, Court Services, Field Operations, Investigations, YONET, and the Yolo County Ag Task Force and was also a member of the SWAT Team since 2001. As a Sergeant Gary oversaw the Investigations section and as a Lieutenant, he supervised the Field Operations section as Acting Captain. Gary has also served as a Range Instructor, Field Training Officer, and S.W.A.T. (Team Leader.)

Over the years, Gary has received several letters of appreciation from members of the community as well as members of other law enforcement agencies for his dedication and service. In 2006 and 2008, he received Certificates of Commendation for Distinguished Service, and in 2013, was awarded another Certification of Commendation for Dedicated Service. 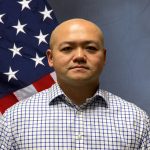 Denny Cheuk started his career with Yolo County Sheriff’s Office in November 2021. He comes to us with over 15 years of experience in public accounting; specializing in performing financial statement audits of local governments, including counties, cities, and special districts.

Denny grew up in New York City and moved to San Jose in 2001.  He began his career in July of 2006, after graduating from San Jose State University with a Bachelor’s in Business Administration, with a concentration in Accounting, and obtained his CPA license in July 2014.